Hello from Scandinavia! (or, as they like to say, "Hej"!)

Blogging about Europe is probably one of the hardest things for me because, well, THERE IS JUST SO MUCH TO WRITE ABOUT!

I love Europe. I love everything about it - the cultures, the languages, the history, THE FOOD. So I've decided to organize my blog posts by country. That way you aren't overwhelmed and I'm not exhausted, or is it the other way around? I don't know. I'm tired. And I'm not in my normal timezone.

Stockholm, Sweden. Okay, so that's a little more specific than the whole country, but you get the idea :)

I LOVED Stockholm! Much of that was finally meeting our wonderful extended family (see earlier post...), but Stockholm was so beautiful! The air was like a beautiful autumn morning, the kind where the sun warms your skin but the shade makes you shiver so that you never quite know how to feel. Puffy grey clouds filled the big blue sky. The sky seemed larger there, somehow. And all the various architecture - from Dutch to Swedish to Italian to French to German to MODERN - kept me distracted most all the time (...I also ended up tripping on the cobblestone streets. In flats...)

Here, see for yourselves (abbreviated version...seriously, I'm not posting all 100 photos of Stockholm.): 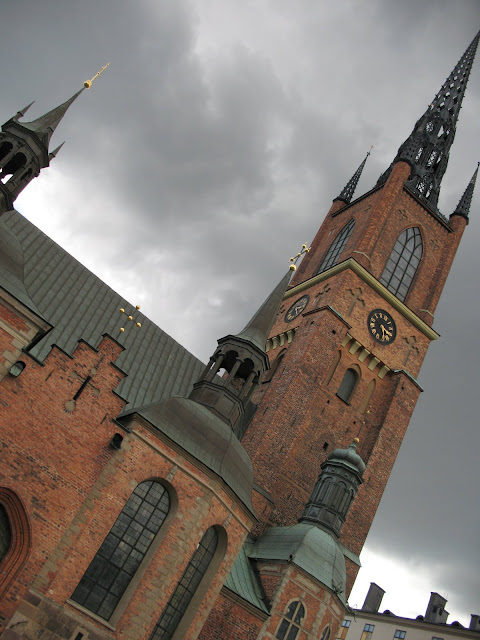 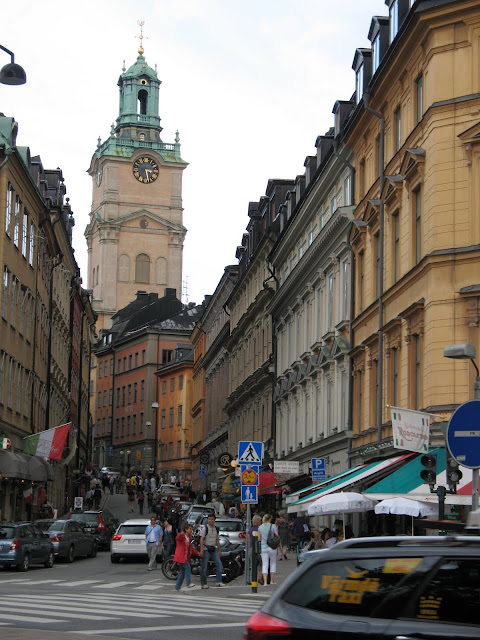 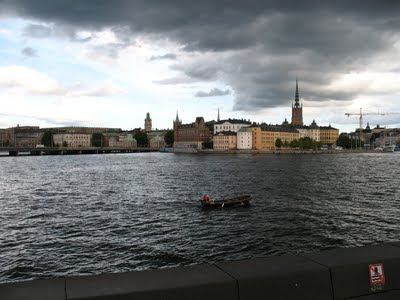 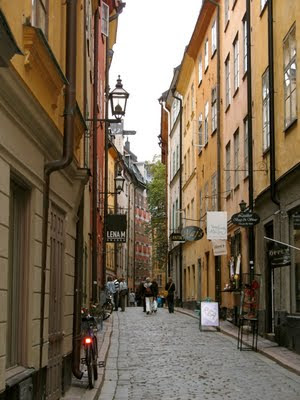 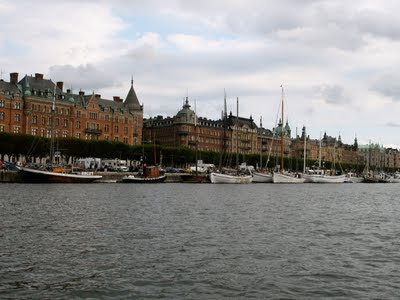 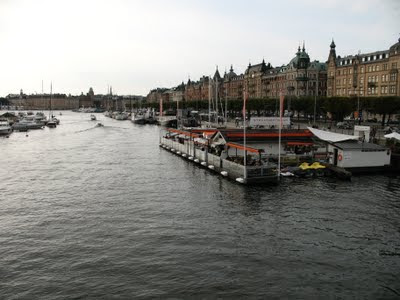 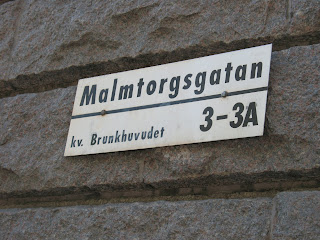 We stayed right in Gamla Stan (old district) at a really nice boat hotel (really, it rocked at night) with a name longer than anything I'd ever seen (Malardrottningen). Every street in Stockholm reminded me of Middle Earth. Stromgatan. Riddarholmen. I'd use the right vowels if I had the right keys... 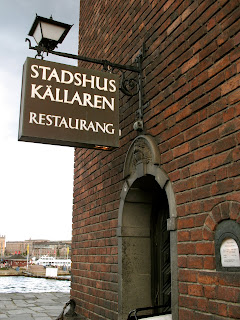 Despite all the Italian restaurants (seriously, they were EVER-Y-WHERE!), we ate things like Swedish meatballs and Toastkagen. Now I'm assuming most of you know about Swedish Meatballs or at least can deduce what they are. Toastkagen is toast with shrimp salad on top (sorta like chicken salad...but with shrimp) and lots of dill (YUM!).

We walked and walked and walked (that's what we do), took boat rides and photos, but my FAVORITE part was the Vasa Museum (Vasamuseet), located on the island of Djurgarden.
The Vasa Museum opened in 1990 and houses the only existing 17th-century ship. On August 10, 1628, the Vasa set sail on her maiden voyage. Twenty - TWENTY! - minutes later, she sank in the Stockholm Harbor. With two decks of cannons positioned too high and insufficient ballast, the Vasa was top heavy! There it lay for 333 years, until 1961, when an archaeologist found it. Through a series of lifts, they brought the Vasa above water and pieced her back together.(<----a link to more details...)
From Stockholm, we took the train to Copenhagen. I'd hoped to get some blogging/writing/reading/emailing done whilst admiring the Swedish countryside - but lo! The train rattled my equilibrium, and I spent half the trip trying to sleep off nausea. O_o
Up next, Copenhagen, and until then...Hejda :)  (bye)
Posted by Bkloss at September 07, 2011