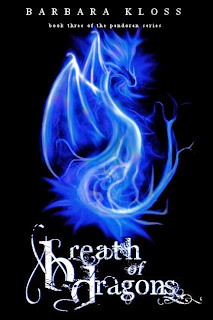 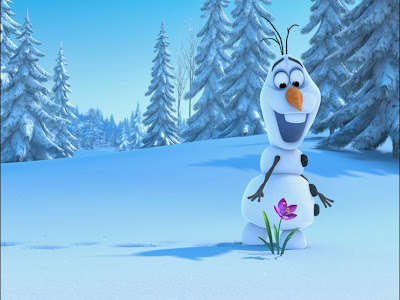 I am SO excited to share the face of Ashley Nixon's fabulous book, CUTLASS! I can say it's fabulous; I've read it. :D I love Ashley and her work - she's so talented and brilliant - and I'm thrilled to be a part of this reveal. (Thanks, Ashley!)

Ms. Nixon's debut novel, CUTLASS, is an exciting young adult fantasy which will be released on April 23, 2014. 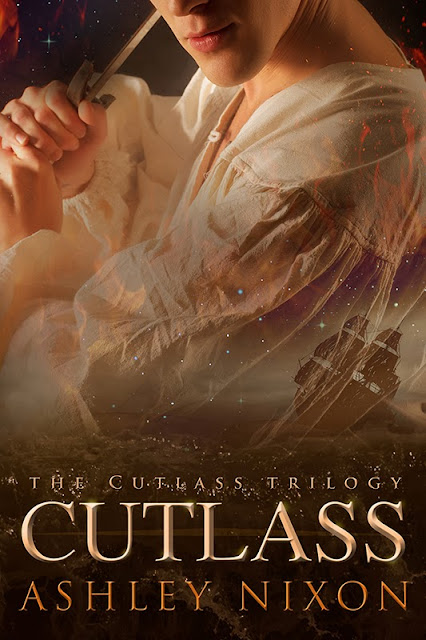 Isn't she beautiful?! And here's a blurb about what's in those marvelous pages:

Notorious pirate Barren Reed has one thing on his mind: Revenge against the man who killed his father. So kidnapping his enemy's fiancé seems a perfect plan…until he actually does it.

Larkin Lee is more than a pretty face and fiancé to a powerful man. Her fierce personality is enough to make any pirate want to push her overboard.

But when the King of the Orient comes to Barren with a task—to find the Bloodstone, a powerful gem thought only to exist in legend, Barren sees another opportunity to destroy his enemy. Together, Barren, Larkin and a crew of pirates set off to find the stone, only to discover it caused the death of Barren’s own mother and Larkin’s, too. As his strongest allies turn into his greatest enemies, and the life of the girl he kidnapped becomes more important than he ever dreamed, Barren’s quest for revenge becomes a fight to save the Orient.

Today, Ms. Nixon's hosting a giveaway for a $25 Amazon giftcard, which you may find here:
Rafflecopter giveaway 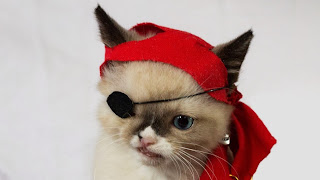 He really does have only one eye. If you're interested, you may read his heartwarming story HERE.

And lastly, here are some links to the talented Ms. Nixon herself. Go check her out! 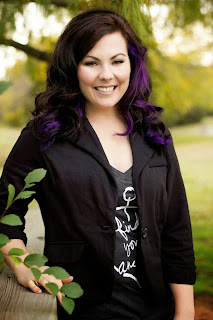