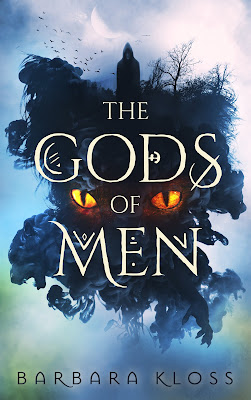 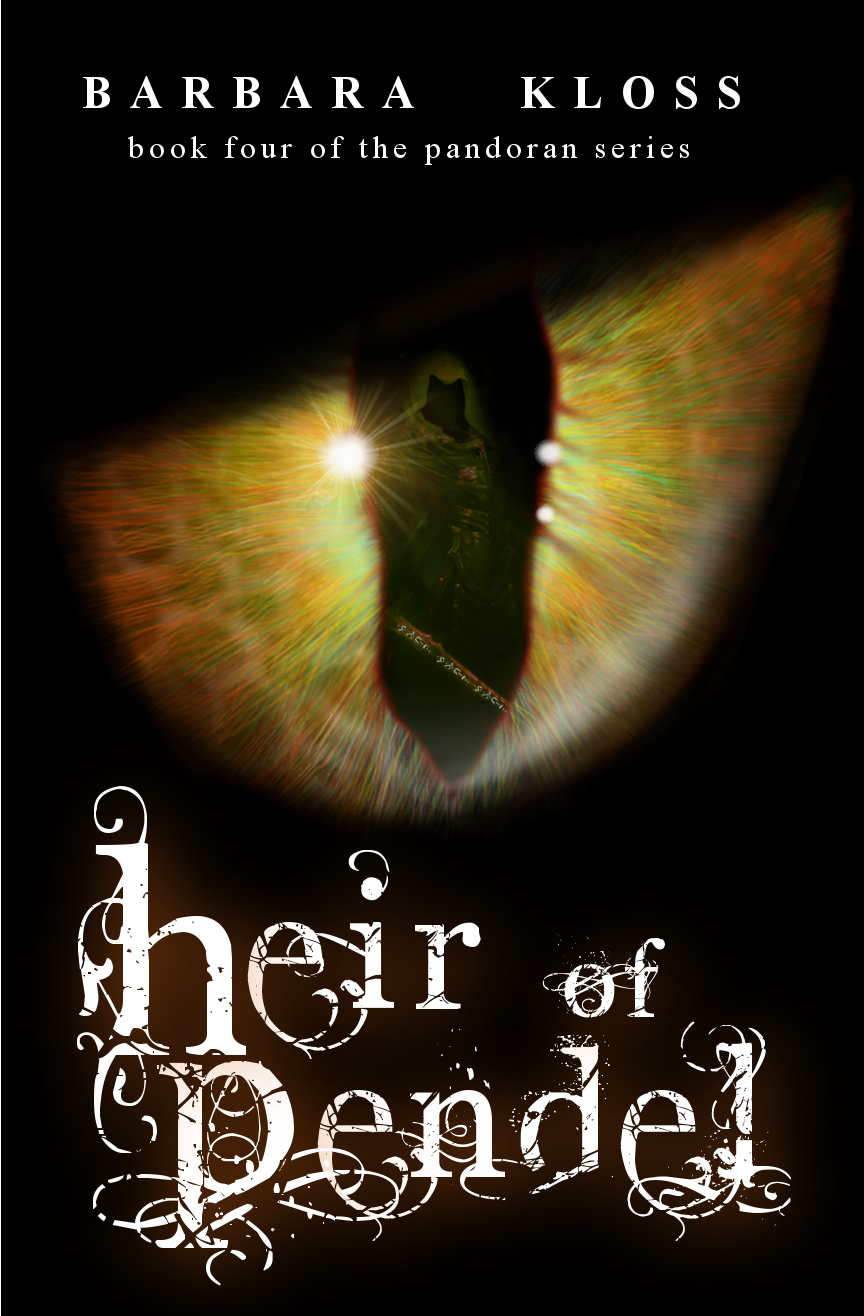 Daria has fled to Orindor. She's left the man she loves to accept a marriage proposal from a man she doesn't, hoping to save the people of Gaia from her tyrant uncle. She needs the forces that Lord Danton Pontefract's hand in marriage will provide, and she's running out of time. Her uncle's army of shadowguard have laid siege to the castle of Valdon--where Stefan resides.
Meanwhile, Alexander Del Conte, with Thaddeus and Vera in tow, fights to rally what's left of a broken people in order to lead them in battle against Eris's shadowguard.
But Gaia is just a piece of what Eris wants. And if he isn't stopped, he'll turn his armies toward Earth. 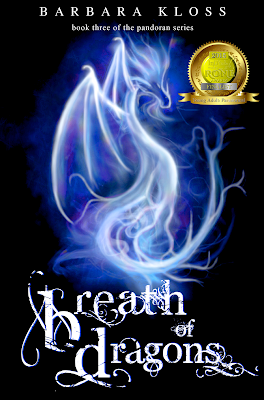 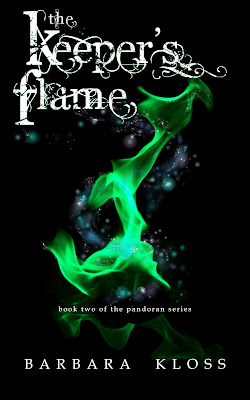 Title: THE KEEPER'S FLAME (A Pandoran Novel, #2)
Genre: YA Fantasy
Available on:
Amazon

Winter has fallen upon Valdon.

It's been five months since Daria Regius arrived at the castle, and her grandfather, the king, has stripped her of all freedoms, building even more barriers around her lonely life.

But darkness moves. Rumors abound about a dark rider, sending ancient and unspeakable horrors to the territories, and the citizens of Gaia are filled with fear. And fear blurs the lines of loyalty and trust, honor and allegiance, and cultivates dissonance throughout the kingdom. The people are anxious for this year's games, because this year, according to prophecy, selecting a champion means a true king can be chosen, and only once that true king is chosen can the people have any hopes of defeating the evil amassing around them.

Propelled by fear for those she loves, unexpected friendships, and harrowing betrayal, Daria must gain the courage to escape the barriers set around her life and confront the evil that threatens to destroy Gaia—before it finds her and takes her life first. 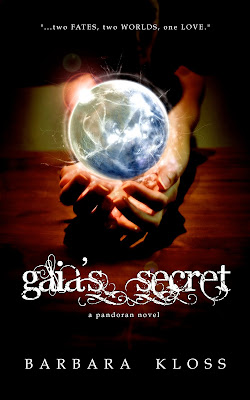 Saturday
- Travel to magical planet
(didn't know this existed)
- Save Dad
- Make list of "Things That Want Me Dead," (and avoid them)

*IMPORTANT: Try not to fall in love with said enemy*

**AN AMAZON #1 BESTSELLER IN TEEN FANTASY/ROMANCE!

Perfect for fans of Lord of the Rings and Chronicles of Narnia.


Daria Jones didn't expect she'd have to chase her missing father through a portal into another, magical world she never knew existed. In order to get to that world, she's forced to rely on Alexander Anderson, her childhood friend who she hasn't seen or heard from in three years. But the truth of who she really is could be the greatest enemy of all.