Hope you're having a great summer!

Just in case you missed it, THE GODS OF MEN is available!! WOOT WOOT!! It went out into the big, wide world just last week. It's always scary when books do that. But. It's also so very exciting watching it carve its own path!

With this story, I stretched my brain (and my fingers) into the world of high (and darker) fantasy. Which is *kinda* what took me so long. As it turns out, or at least in my case, writing multiple POVs and tying them all together can be a bit of a juggle and a challenge. But I always love a good challenge, and I'm stoked with the way it eventually turned out.

If you're into reading that sort of thing (ie higher fantasy in the vein of Brandon Sanderson, Naomi Novik, Sarah J. Maas) - check it out! It's available in both ebook and paperback... and audiobook is currently in production!


Get THE GODS OF MEN here! 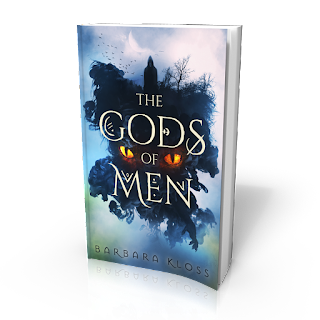 And, as life would have it, we're having another baby! I know. It's like I can't have one without having the other. Kloss Baby #3 is due in December, so I'm working my hardest to get as much done with GODS #2 before baby arrives. I'm a little slower at the writing than I'd like, because I don't "pregnant" well, but alas! We've been here before, and it WILL! GET! DONE! In the meantime, patience, please! (...and prayers...) Also. Feel free to send chocolate.

You guys are amazing! Thanks so much to those of you who've already read and reviewed and emailed me personally... it's such a gift to know that my imaginary friends can impact others the way they've impacted me.

And if you're not already, make sure to sign up for my newsletter to be kept up to date on the latest:

Have a GREAT week! My kiddos are at camp for the week, and I'm *hoping* to knock out some more chapters... 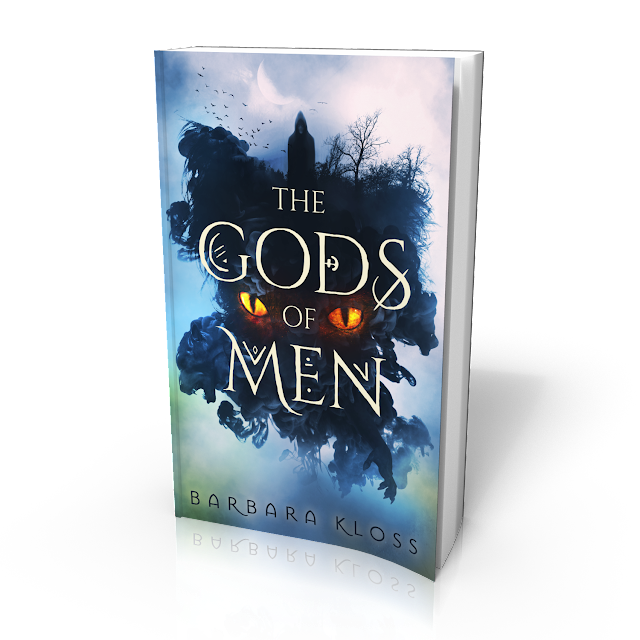 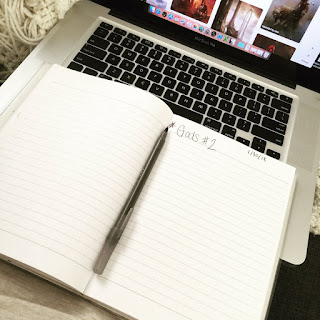 Book #6 ... you'd think this part would get easier, but it ABSOLUTELY DOES NOT. It doesn't matter that I already have the world, the characters, the cultures. I still stare at that blank page and have a mini panic attack. EVERY. SINGLE. TIME.

Because. It is HARD going from a tight plot and polished manuscript to vague ideas and scribbles. REALLY hard. For me, anyway. I've just conquered Everest, and now I have to climb it again. Immediately.

I keep coming back. It's like some form of Stockholm Syndrome.

And then I remember Dory.

... except I look more like Marlin, presently. On my couch. With a pen, a notebook. Music and Pinterest. And loads of coffee.

And see...?? I'm procrastinating!! I should be brainstorming an outline, and here I am.

Anyway! Since I'm here, I'll update you guys on the writings. My head's been buried in rewrites (THANK YOU VERY MUCH, you relentless brilliant alphas and betas). I was in Gaia for SO LONG; it's taken a lot of tweaking to get this new world JUST RIGHT.  It's very different than Gaia. So. It's taken time to write Gaia OUT of it, and let it stand on its own two feet.

I'm happy to report that it's finally standing tall. In the shadows. Like an assassin.

I don't have an exact timeline for you at the moment, HOWEVER. Know that I'm still working diligently forward and pressing on to the sequel! I'd love to hear how some of you go about the creative process and defeat the giants of self-doubt that love to squash us before we begin. I fight mine by sheer determination. And coffee. But mostly, it's YOUR belief in my stories that keeps me going-- especially when my inner critic starts yelling.