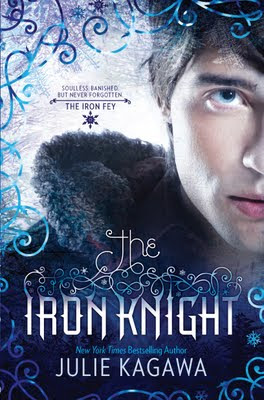 
Here's a link to my review for the rest of The Iron Fey series
Posted by Bkloss at July 22, 2011