One of the most exciting parts for me about writing is when my story gets a face. You spend months and months equipped with an imagination and a (limited) vocabulary, but the cover...it brings another dimension of life that words simply can't reach. (Plus, it's easier to mentally categorize in snapshots rather than 400+ pages... O.o)

And I'm SO excited to share the face of my sequel to GAIA'S SECRET, also known as THE KEEPER'S FLAME, which will be released this August! 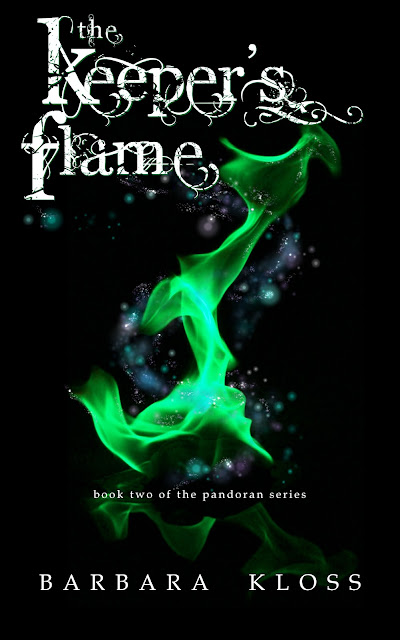 In honor of book 2, I'm doing a book giveaway of GAIA'S SECRET on Goodreads. The giveaway is from May 24 - June 23, so you can sign up for it now. The link is HERE.

Thank you ALL for your support and enthusiasm and pestering along the way!! *HUGS* *SQUEEZES*
Posted by Bkloss at May 24, 2012